Goat Raising Livelihood Program since 2012 up to the Present

The Dalaguete Mango Growers' And Fruits Producers' Cooperative (DMGFPC) made a resolution addressed to the Province of Cebu in 2012. In response to the need of farmers, the Office of the Vice Governor Hon. Magpale did allocate Php 25,000.00 financial assistance to the Dalaguete Mango Growers' And Fruits Producers' Cooperative, Casay, Dalaguete, Cebu thru channeled to the Barangay Casay, Dalaguete, Cebu.
Said financial assistance was intended for the purchase of hybrid goats for farmers. Hon. Joseph Belamia, Barangay Captain, together with the chairman of the DMGFPC, Dir. Isidoro Entoma went to the goat supplier and purchased five (5) hybrid goats.
The Board of Directors (BOD) in 2012, decided to formulate the Goat Raising Livelihood Program Policy as authored by Dir. Ricardo Belamia, and it was agreed by the majority. Policy was definitely documented by the director himself and copy furnished to the chairman. Any transaction of the cooperative was also documented by the secretary as reflected in the Log Book of the cooperative.
These are the names of farmers who availed the Goat Raising Livelihood Program from the Province of Cebu, namely: Mr. Vicente Lenares, Lapaz, Dalaguete, Cebu; Mr. Boy Montibon, ACADAB, Casay, Dalaguete, Cebu; Mr. Isidoro Entoma, Dakung Balas, Casay, Dalaguete, Cebu; Mr. Vicente Suarez, Casay, Dalaguete, Cebu; and Mrs. Ernesta Villanueva, Poblacion, Dalaguete, Cebu.
Here are some pictures to prove that the DMGFPC Goat Raising Livelihood Program is properly documented; and hybrid goats are individually domesticated by a farmer.
The DMGFPC is now waiting for the government officials and personnel of the Commission on Audit (COA) authorized to perform the Visitorial Audit under an approved office order as stipulated in COA Circular No. 2007-001 dated October 25, 2007 signed by Chairman Guillermo Carague, et. all.

Purchasing of Hybrid Goats in 2012 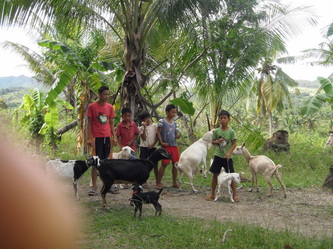 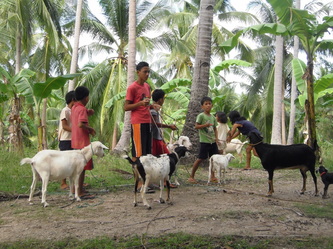 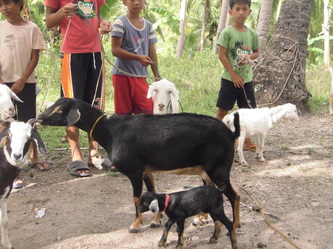 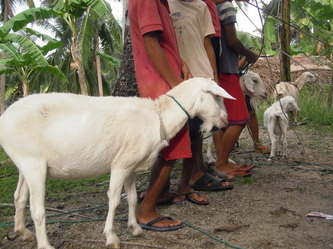 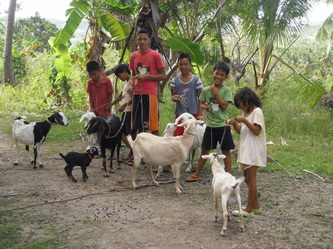 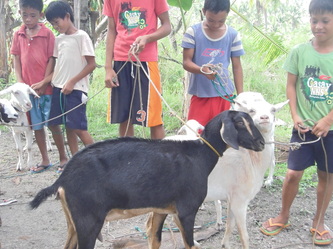 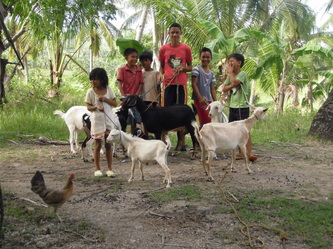 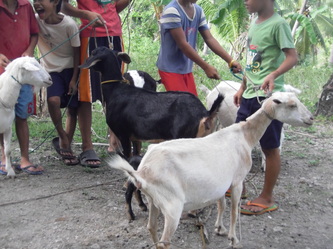 These are the domesticated hybrid goats at present. 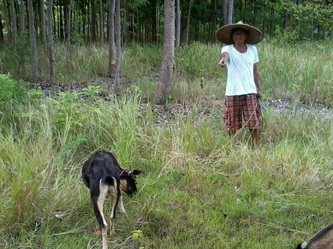 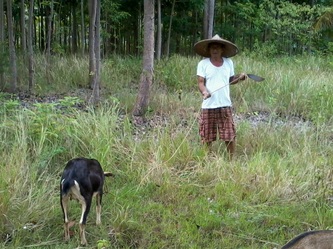 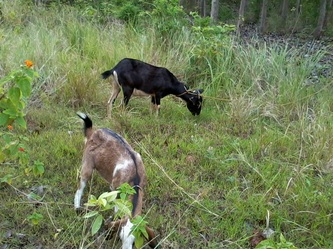 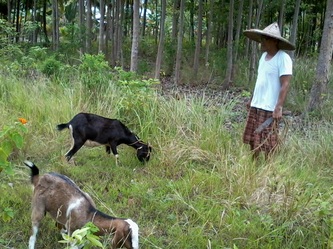 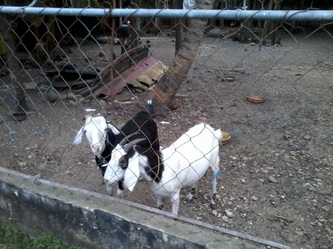 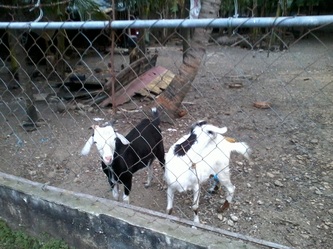 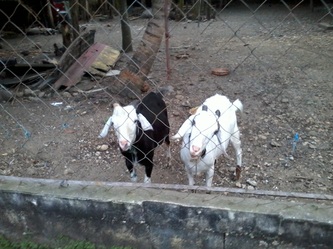 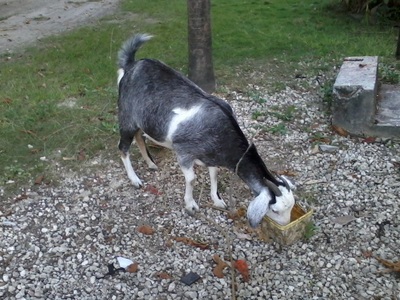 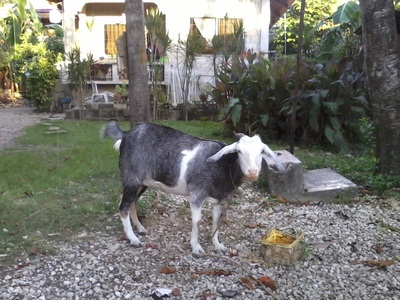 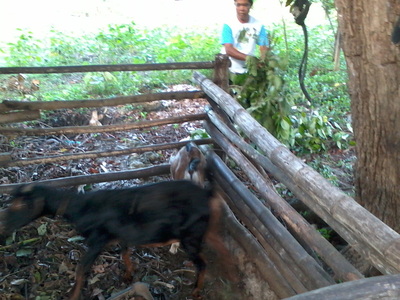 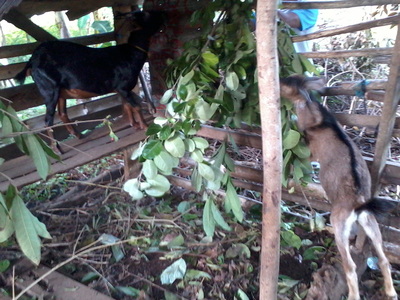 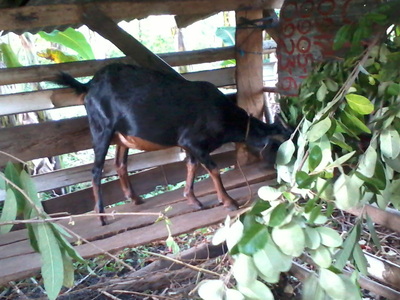 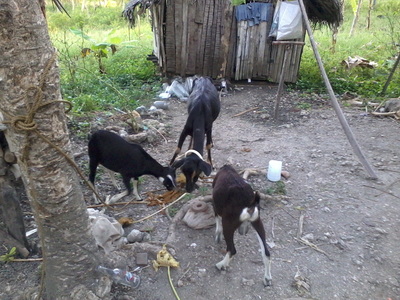 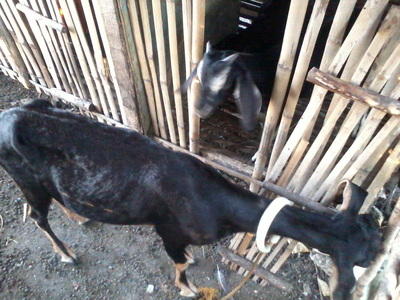